There have been SO many things announced at D23’s Destination D Mickey Mouse Fan Celebration this weekend, it is a good time to get all in one place so it is easy to read. So here it is, your run down of all the breaking news about new experiences headed to Disney Parks. 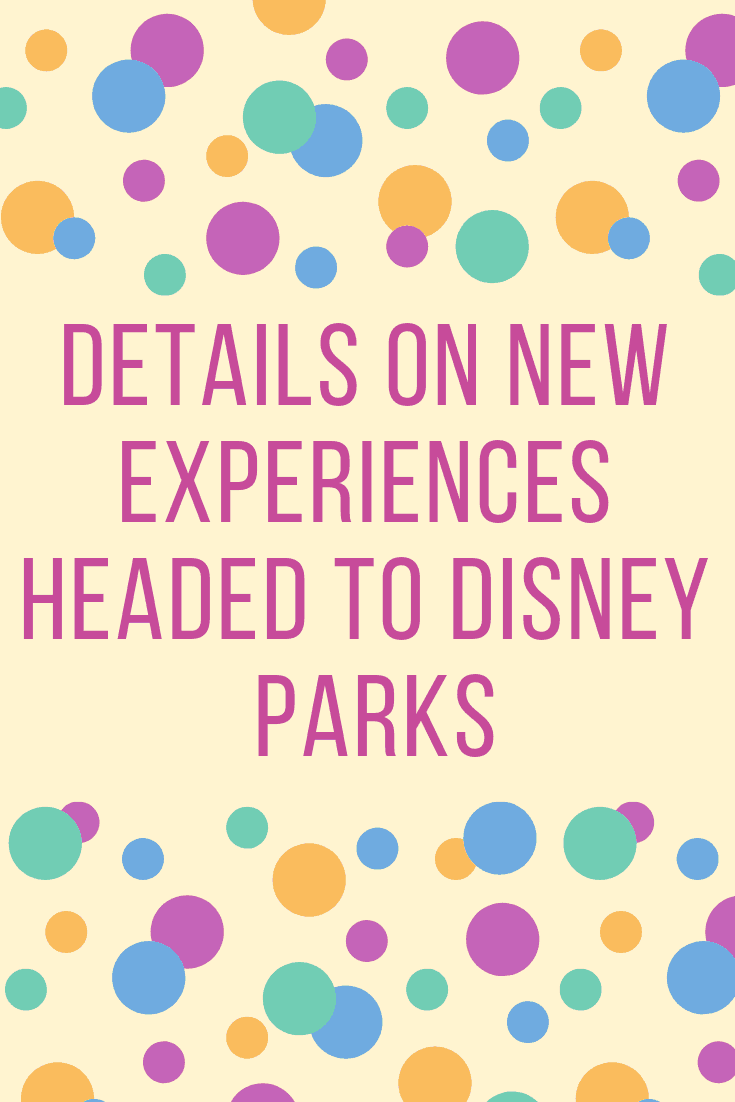 Let’s get the one everyone wants more information about first. Star Wars: Galxay’s Edge, has got to be one of the most talked about things coming to Disney World, well, ever. And now we have names for the attractions. The first will be Millennium Falcon: Smugglers Run. The other will be Star Wars: Rise of the Resistance, where guests will join in an epic battle between the First Order and the Resistance, and expect to see an appearance by Kylo Ren. Expect to hear brand new Star Wars themes,  by none other than John Williams, created exclusively for these new lands. 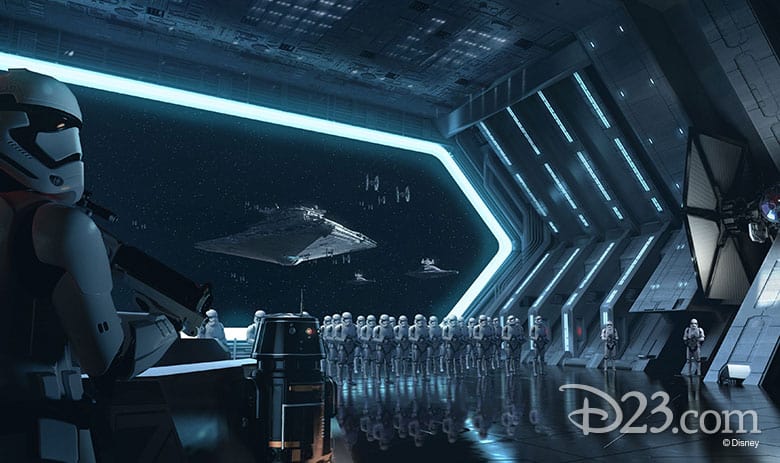 It wouldn’t be much of a 90th birthday celebration without having a little announcement yourself. Mickey & Minnie’s Runaway Railway will be the first ever ride through attraction featuring Mickey Mouse will open in 2019. In addition, starting January 18, Mickey & Minnie’s Surprise Celebration at Magic Kingdom will feature new food, merchandise and even a dance party with the main mouse himself. This will continue to run through September 30th, so don’t miss out! Mickey will also be the headliner in a new cinematic nighttime experience, Wonderful World of Animation, starting May 1. The show will use some state of the art technology to showcase more than 90 years of animation. 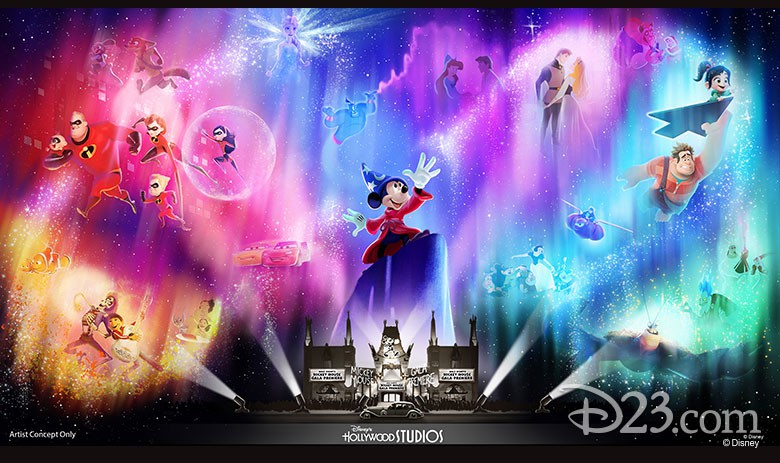 There have been a lot of exciting changes  being announced for Epcot lately, and this weekend was no different. The new Ratatouille ride finally got a name;  Remy’s Ratatouille Adventure. There will also be a new Beauty and the Beast sing along and an update to Canada’s 360 degree show. We have known for some time that Illuminations will be updated and transformed, but in the meantime, a new show will debut called Epcot Forever. Set to debut in fall of 2019, this show will start with a spark of imagination and grows to include fireworks, lasers and special-effects kites. 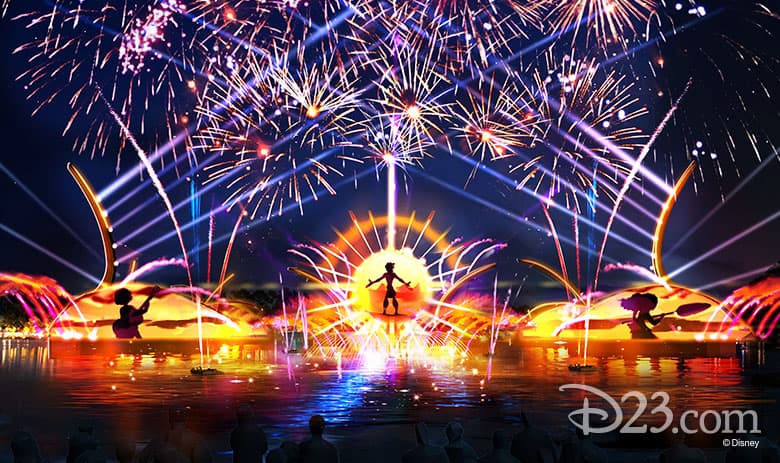 On top of all those announcements, there was also a sneak peak at a new gondola for the Skyliner system and details about new Disney resorts that are set to open, with one projected to open in the fall of 2019.

With so many new and exciting experiences to explore at Disney World, there hasn’t been a better time to start thinking about your next Disney vacation.