So you’ve signed up for a RunDisney race, and you have no idea what to do next? Here are some tips that I wish I would have known before running in my first ever half marathon, to make race day a little easier. 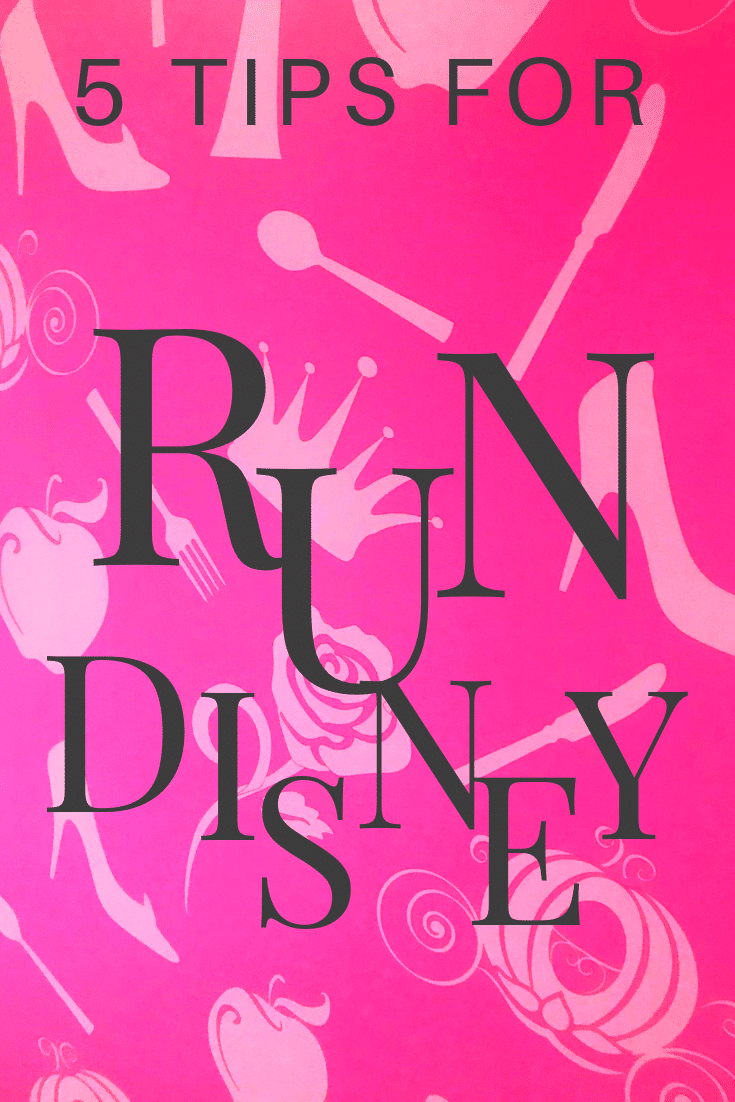 Hit the quick service early. It is no secret that you should carbo load

before a long race like a half marathon, but this tip is more about when. I decided I was going to go to my resorts quick service and get dinner early. I hit up the create your own pasta station at Art of Animation at around 4:30 pm. The place was empty! I was able to get my dinner, I also made sure to grab a couple bagels, muffins, croissants, and bananas. I ate my dinner without rushing and it relative quiet. When my family headed down around 6:30 that night, the line was back to the gift shop. Eat early, and then snack in your room before bed.

Go to bed early. Good intentions anyway. I was getting into bed around 7 pm that night. You have to be on the bus to the race at 3 am. So it makes for a short night. Of course with all of the people not running the race (they chose to, instead, run up and down the hallways) and the nerves and excitement for the next day, I didn’t get to sleep very early at all. I don’t think I actually slept at all that night.

Lay out all of your things the night before. You will have your bib, shoes, outfit, one that probably resembles a Disney character, and other things you will need for your race. It is better to have to all laid out and organized before you go to sleep than trying to find all of the pieces at 2 am.

Bring a snack. Remember all the food I bought the night before? I ate a bagel when I got up that morning. And then, I was good, or so I thought. I got on the bus and got to the race. The race starts at 5:30 am, but I was there at 4am, and my corral didn’t start until 6:25 am. So, I was STARVING by the time I actually started running. The quick service at the resort was open at 2 am that day and there was a small concession stand at the starting area for the racers, but I should I brought something with me, instead of it just sitting in my hotel room.

HAVE FUN! This is probably the easiest thing to do! You are at Disney after all. There are DJs playing 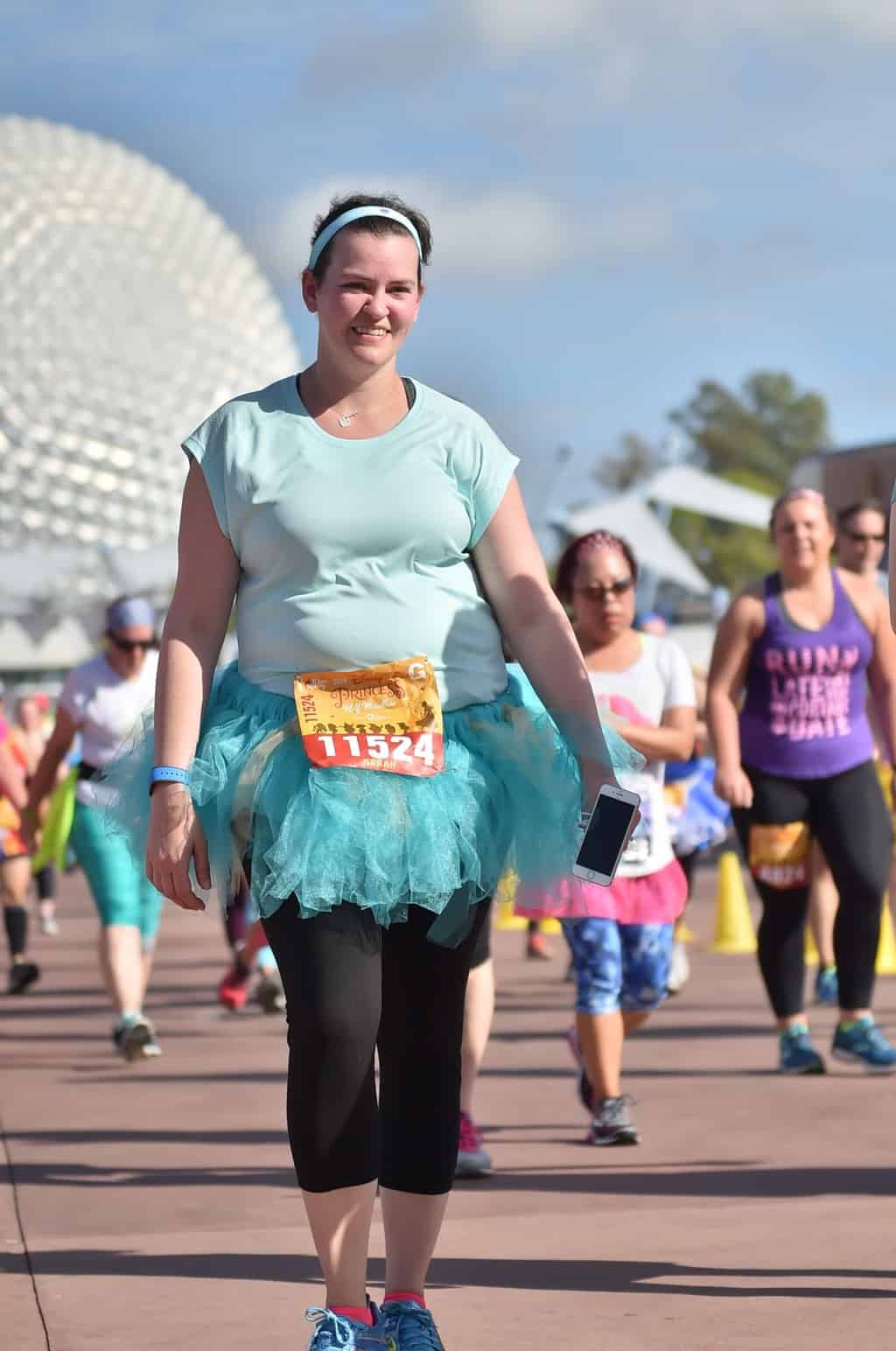 upbeat music from the time you get to the starting point until you cross the finish line. There are characters before the race, and on the route itself! And just running through the Disney parks is awesome in its own right! I am not a runner and I still had a blast, so much so I am running again in November for the Wine and Dine Half. Hopefully I will take some of my own advice this time.